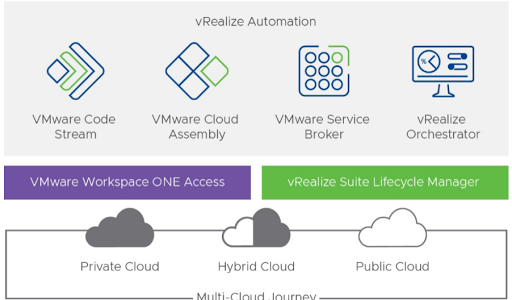 With vRealize Automation 8.2, customers can accelerate their infrastructure modernization journeys and achieve increased scalability, agility, flexibility and reliability. The latest release delivers enhanced capabilities for customers to further reduce the complexity of their IT environments, streamline IT processes, and modernize their operations with a future-ready infrastructure automation platform.